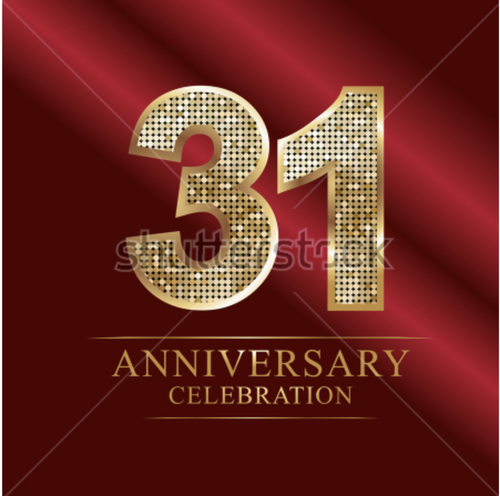 Today is the 31st anniversary of my pituitary surgery at NIH.

As one can imagine, it hasn’t been all happiness and light.  Most of my journey has been documented here and on the message boards – and elsewhere around the web.

My Cushing’s has been in remission for most of these 31 years.  Due to scarring from my pituitary surgery, I developed adrenal insufficiency.

I took growth hormone for a while.

When I got kidney cancer, I had to stop the GH, even though no doctor would admit to any connection between the two.

Last year I went back on it (Omnitrope this time) in late June.  Hooray!  I still don’t know if it’s going to work but I have high hopes.  I am posting some of how that’s going here.

During nephrectomy, doctors removed my left kidney, my adrenal gland, and some lymph nodes.  Thankfully, the cancer was contained – but my adrenal insufficiency is even more severe than it was.

In the last couple years, I’ve developed ongoing knee issues.  Because of my cortisol use to keep the AI at bay, my endocrinologist doesn’t want me to get a cortisone injection in my knee.  September 12, 2018 I did get that knee injection (Kenalog)  and it’s been one of the best things I ever did.  I’m not looking forward to telling my endo!

I also developed an allergy to blackberries in October and had to take Prednisone – and I’ll have to tell my endo that, too!

My mom has moved in with us, bring some challenges…

But, this is a post about Giving Thanks.  The series will be continued on this blog unless I give thanks about something else Cushing’s related 🙂

I am so thankful that in 1987 the NIH existed and that my endo knew enough to send me there.

I am thankful for Dr. Ed Oldfield, my pituitary neurosurgeon at NIH.  Unfortunately, Dr. Oldfield died in the last year.

I’m thankful for Dr. Harvey Cushing and all the work he did.  Otherwise, I might be the fat lady in Ringling Brothers now.

To be continued in the following days here at http://www.maryo.co/